A Year of Inconvenience
For one year, I'm making everything from scratch and forgoing convenience foods. Join me on my journey! By Pam Mehnert on May 3, 2011 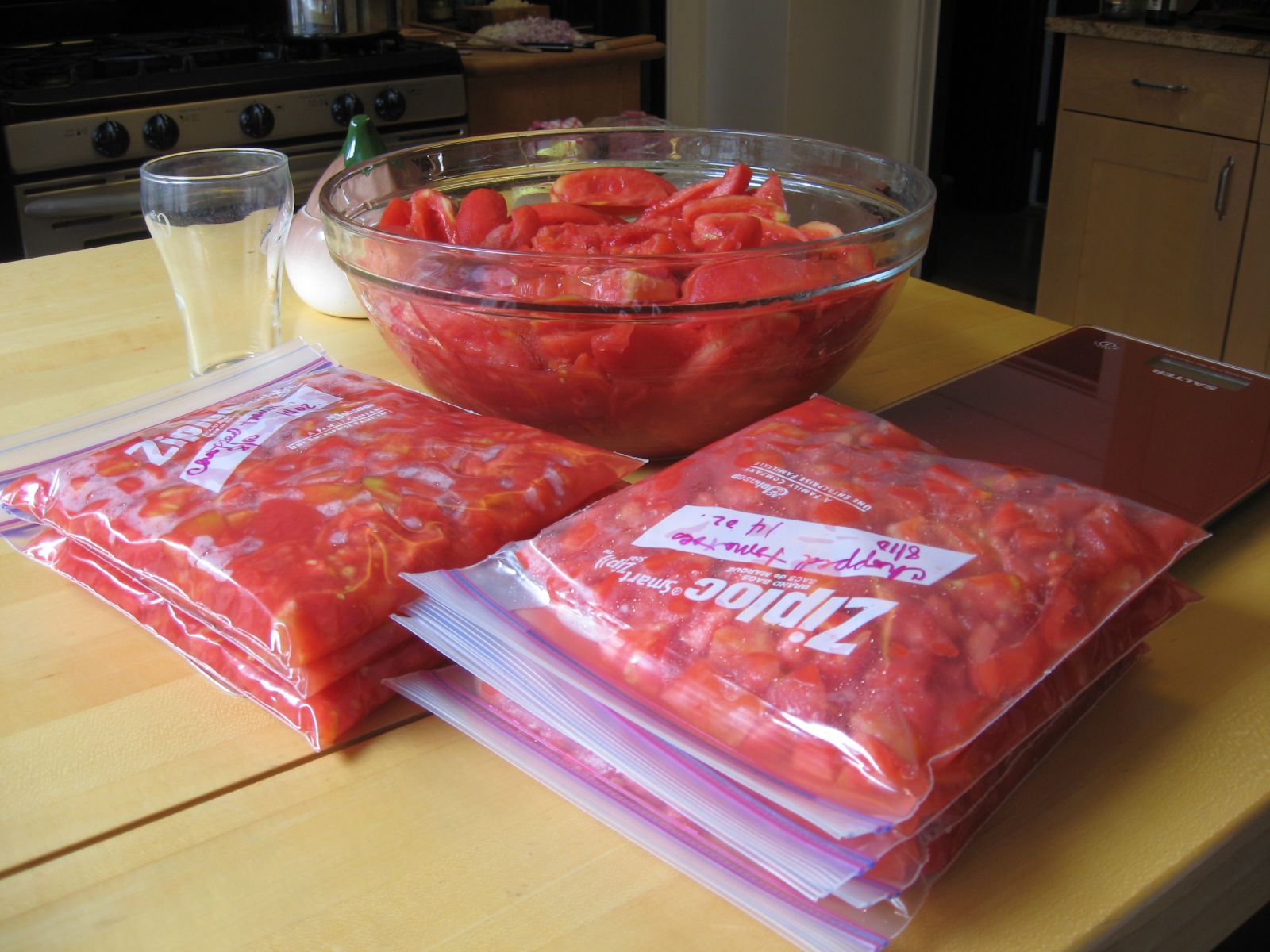 Let the countdown begin. When I began my year of inconvenience I thought it might be interesting if I kept track of the quantity of staples I was buying and making. Not everything mind you, mainly the items I would have typically purchased conveniently at the supermarket (or in this case at my co-op). I’m pretty sure I missed tracking a number of items, or at least it feels that way now recalling how many weeks these items were part of my sometimes frustrating routine.

Here’s a glimpse into my 52 weeks of inconvenience, primarily cooking or baking for just the two of us (although some food items became gifts, while others were served to our dinner guests.

My year ended on April 17, and I still have some of the tomatoes and chicken stock in my basement freezer. I remember when I was so worried about putting up enough tomatoes last summer, to last me through the winter, and much to my surprise I didn’t use them all. We’ve eaten a few meals over the past two weeks (since the year officially ended) that were part of my stocking up on frozen dinners. Things like curried chicken pot pie, turkey meatloaf, turkey noodle soup, and pork carnitas have added a bit of value to what might have otherwise been a convenience food splurge for me.

In fact, over the past two weeks not a whole lot has changed for me… uhm yet. I baked two breads, made a batch of granola, one pizza, a number of from-scratch dinners, and averaged at least 3 out of 7 lunches from scratch each week. What did change is that I purchased pasta, chips, salsa, breakfast cereal, canned beans, a few salads and one sandwich from my co-op. I have a half-gallon of milk in the refrigerator right now for making yogurt (tonight) and I also think twice before buying anything convenient, partly out of habit and partially out of guilt. Could I actually be a changed woman? Only the next 50 weeks will tell for certain.