A Year of Inconvenience
For one year, I'm making everything from scratch and forgoing convenience foods. Join me on my journey! By Pam Mehnert on April 25, 2011 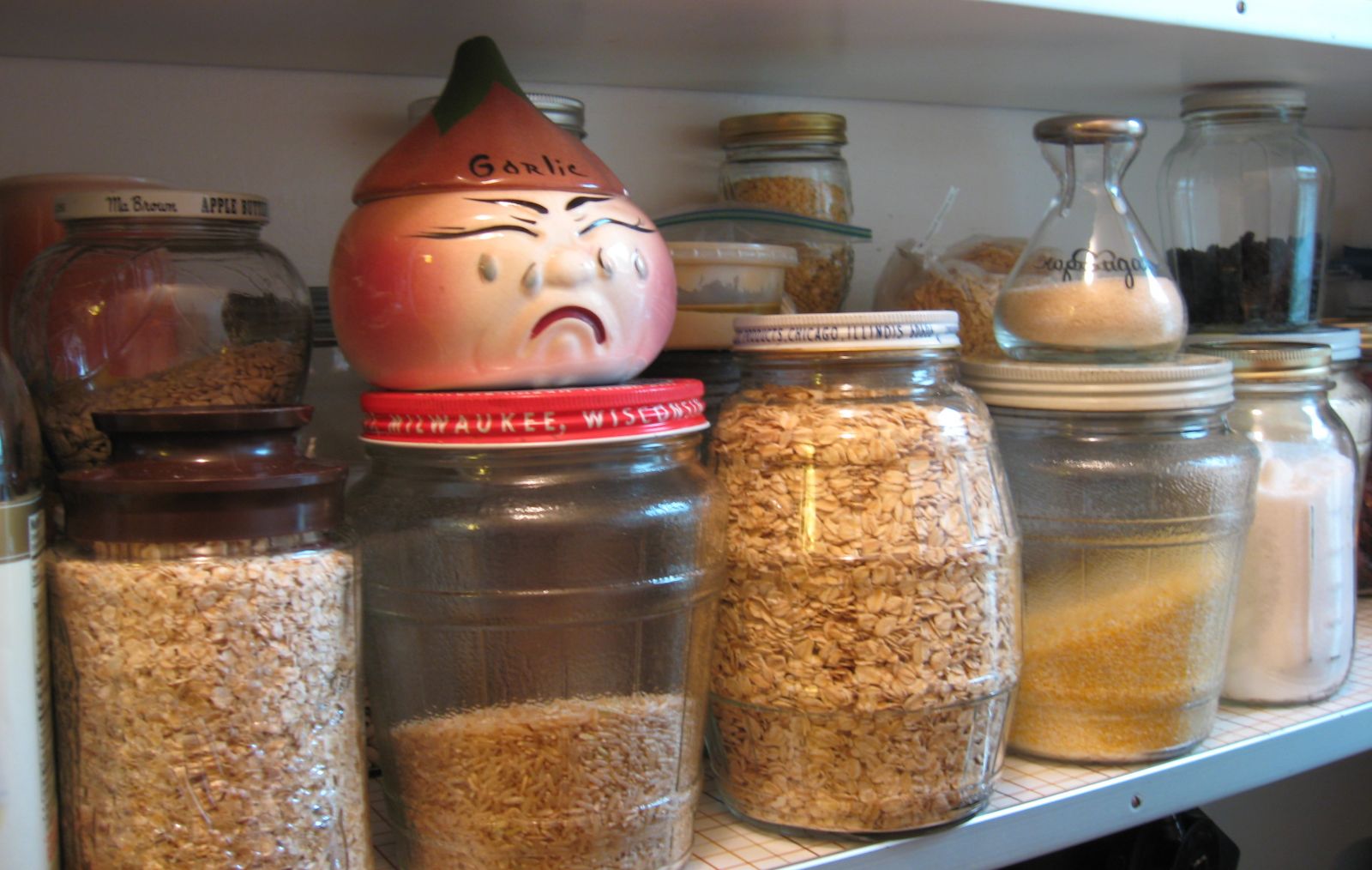 For a reason I may have never quite imagined, I’ve been putting off writing this post all week. I guess it was too hard to envision some 52 weeks, 365 days ago that I would be lamenting the end of an experiment that at times brought me to tears and frustration. But I actually am a little bit sad. There’s a routine I think I’ll miss, and other parts that I hope will stick, like the discipline I learned in planning out our food options each week. My year of inconvenience is technically over.

So a lot of people are asking me, what’s next? While I know I’m typically an over-committer, I can’t quite bring myself to commit to the next steps that follow this journey. I think I want to keep blogging. In fact I have several posts planned after this one – things like the 52 things you should know about inconvenience – along with a few production totals of the things I made routinely during the year.

What I absolutely loved about this year was the discovery, although I feel like I still haven’t discovered what I need to know about dough, and flavors, and techniques, and canning, and growing food. I discovered for instance, that a lot of the food processing we take for granted really takes a lot of time (like turning a bushel of tomatoes into future ingredients). While others, such as corn tortillas from scratch really aren’t a bother at all. But the discovery doesn’t really end here does it? 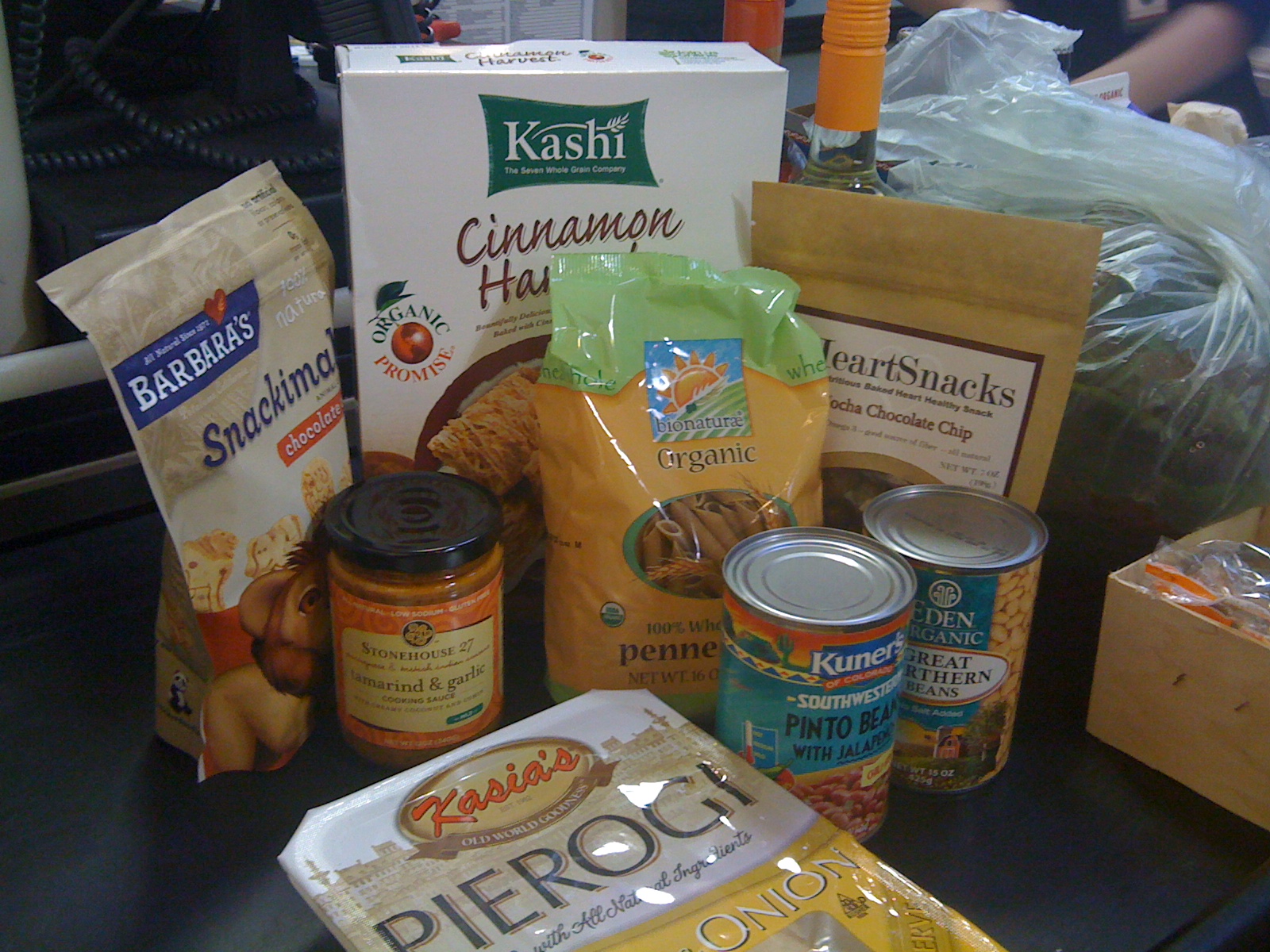 My week officially ended on Saturday, April 16. That meant our Saturday shopping trip after work was geared towards what I would eat on Sunday and a few days that followed. I didn’t want to go too crazy, all hyped up on the idea of convenience foods. After all many shoppers in my store now know me as the “woman who cooks from scratch” and tarnishing that reputation may not be as easy as I thought it would be. Ha – who am I kidding? The first thing in my shopping cart was the box of Cinnamon Harvest Cereal I’ve craved since I first tried it on my December Florida vacation. If you’ve followed my blog all along you may have guessed the second and third items into the cart were canned beans and package pasta even though I didn’t have any plans for them. I just took comfort in knowing they would again be available in my pantry when I wanted them. My disclaimer for this picture is that the cookies were Lisa’s first convenience purchase. Give her credit now for putting up with this for a full year.

I actually held off on buying any chips until Thursday night the following week (which in our house became a celebration we like to call Taco Thursday), a quick meal I haven’t been able to make very quickly for over a year. So if you really want to know, the convenience foods I purchased and consumed the week following week 52 were:

So instead of focusing just on what was convenient, know that I haven’t totally fallen hard off the wagon in the first week. I still baked bread and granola, packed up or made three lunches and four dinners from scratch, and have so far avoided anything that resembles processed junk food. This slow roasted tomato sauce was super simple to make. We doubled the batch so we could freeze part of it. Serving it with goat cheese and ditalini pasta makes for a grown up spin on Spaghetti-O’s. Plus the house smelled fantastic all day!

I guess what this all means is to let the year, after the year, adventure begin!