A Year of Inconvenience
For one year, I'm making everything from scratch and forgoing convenience foods. Join me on my journey! By Pam Mehnert on April 20, 2011

I’ve been feeling a little guilty about my second to last week of this challenge. Not because I was cheating per se, but because I was away from home on business for almost the entire week and couldn’t do any cooking. Really Pam… guilty because you can’t cook? What has this year done to me? 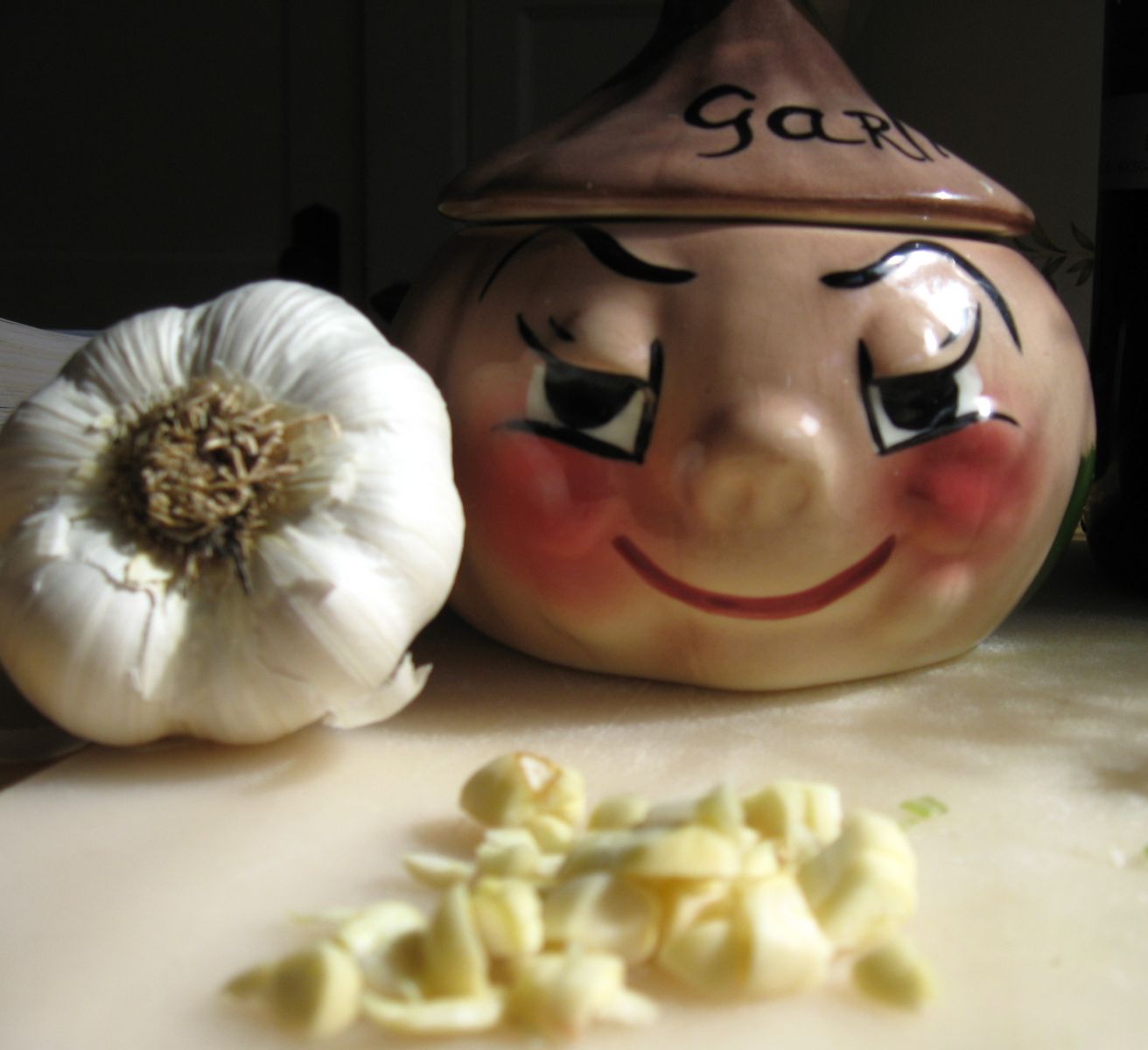 I guess I wasn’t thinking too carefully about the return trip home, as my guilt turned into panic looking at the empty refrigerator and pantry. No bread, no granola, no leftovers for lunch. You see most of the time I’m away from home Lisa lives like a bachelorette and eats fish from a can, or just cooks a head of cauliflower for dinner – all the foods I don’t really like to smell in the house. Speaking of smells, when I returned home my kimchi from the week prior was fermenting away in the refrigerator but putting off what I thought was a rather unpleasant odor. In fact, as the week went by the kitchen kept getting smellier and smellier each time we opened the refrigerator door. “Good lord, we’re going to eat that stuff?” I couldn’t believe how bad it smelled. Lisa got out two plastic storage bags and double-bagged it. Well that didn’t help, in fact it was really starting to smell more and more like dead fish. Fast forward to Tuesday night and as I’m digging through the vegetable drawer I stumble upon the tiny little bowl of chopped garlic I put in the refrigerator about two weeks ago. Yes it was covered with a small piece of plastic wrap, but that didn’t stop the wretched stench from escaping it. Thank goodness it wasn’t the kimchi (that I almost threw out) because I finally had the courage to taste it and my, it is soooooo delicious. 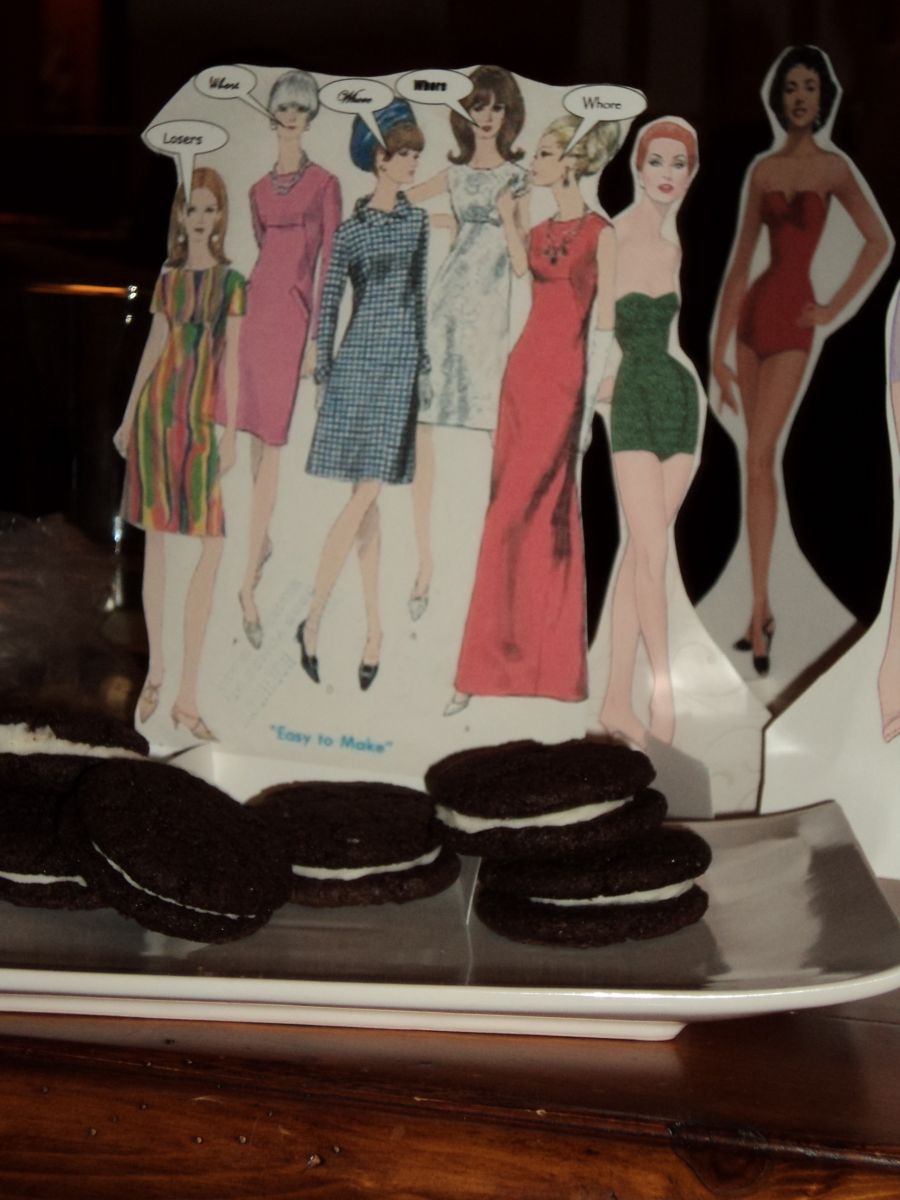 I returned home late Friday night, thankful to sleep in my own bed again but even more thankful to leave all the conference buffet food behind. When you mainly cook everything from scratch you really begin to notice the amount of salt and fat in other foods. I came home to a weekend of get-togethers with friends and family, so my cooking from scratch jump started on Saturday preparing some rock shrimp tacos, pork carnitas, and guacamole for the evening food fest at my DPW gathering. The DPW’s (my four girlfriends and I are an unexpected group that stumbled upon each other from the professional world), we gather quarterly to laugh hard and often, cry mostly from laughing so hard, and to eat some really great food. For anyone who cares the DPW stands for Dirty Polish Whores and really has nothing to do with who we are (trust me), but has stuck with us over the years. Each time we get together I believe we unintentionally try to outdo each other in the food category, much to the surprise and pleasure of all of us. While my homemade corn tortillas entered into the “wow” category, Margaret’s Whoreo cookies (yes you read that right), were da bomb. 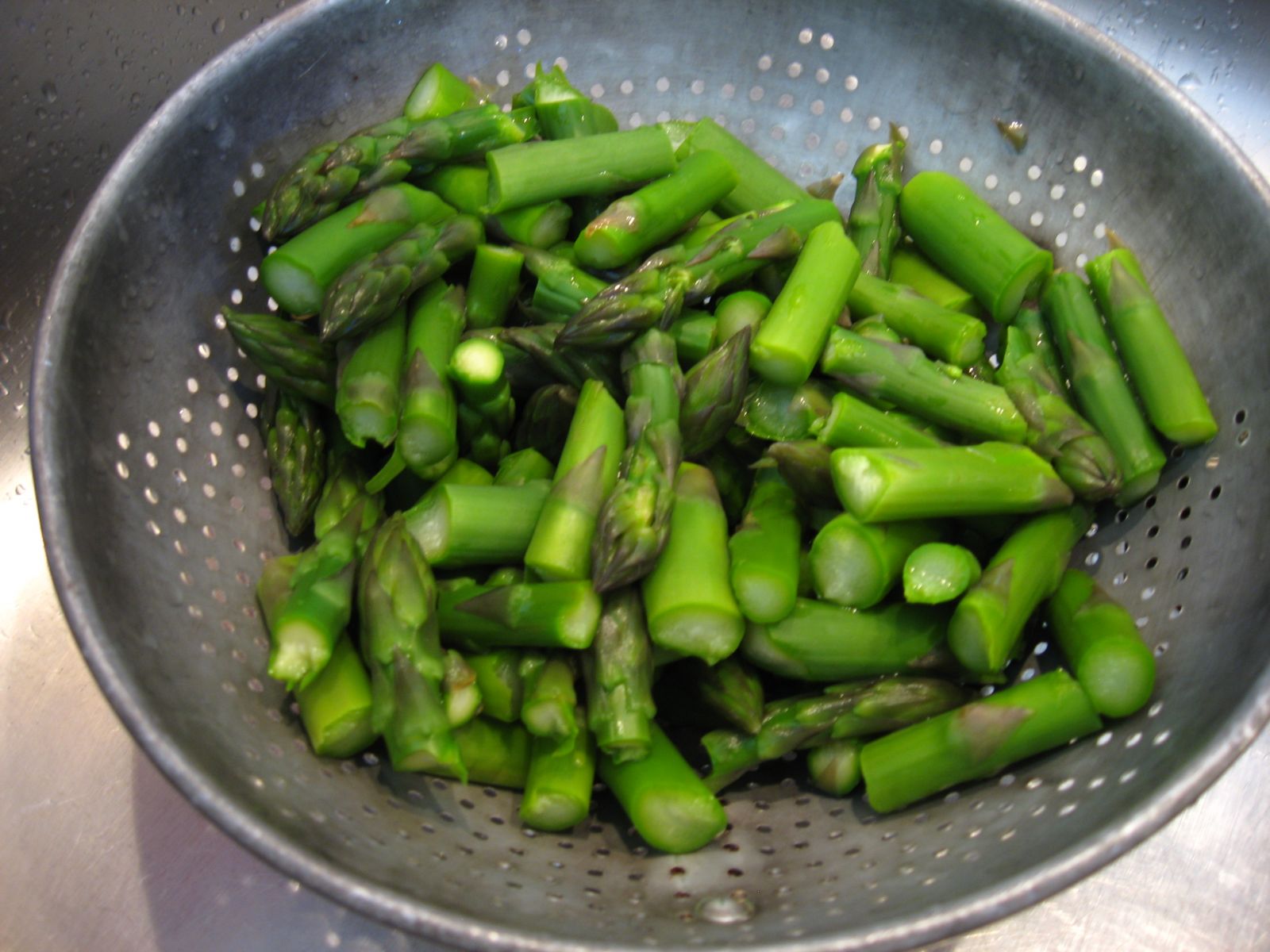 After a long and laugh-filled Saturday night, Sunday came a bit earlier than expected and a Sunday brunch invitation meant getting up earlier than my body wanted to in order to make the asparagus salad. Ah yes, it is spring and the best part of spring in my opinion are the sweet delicious stalks of asparagus. While April is a bit early here for any local crops, it is coming into our store from domestic sources which are much more delicious than from Mexico or Chile. I used a recipe from my co-op that was a great accompaniment to hot ham sandwiches at brunch, but went even better with the BBQ chicken I made for dinner. We had a rare day in spring here in Wisconsin where the temperature got way above the 60 degrees we would all settle for, so when the temperature peaks at almost 80 everyone in my neighborhood dusts off their grill and 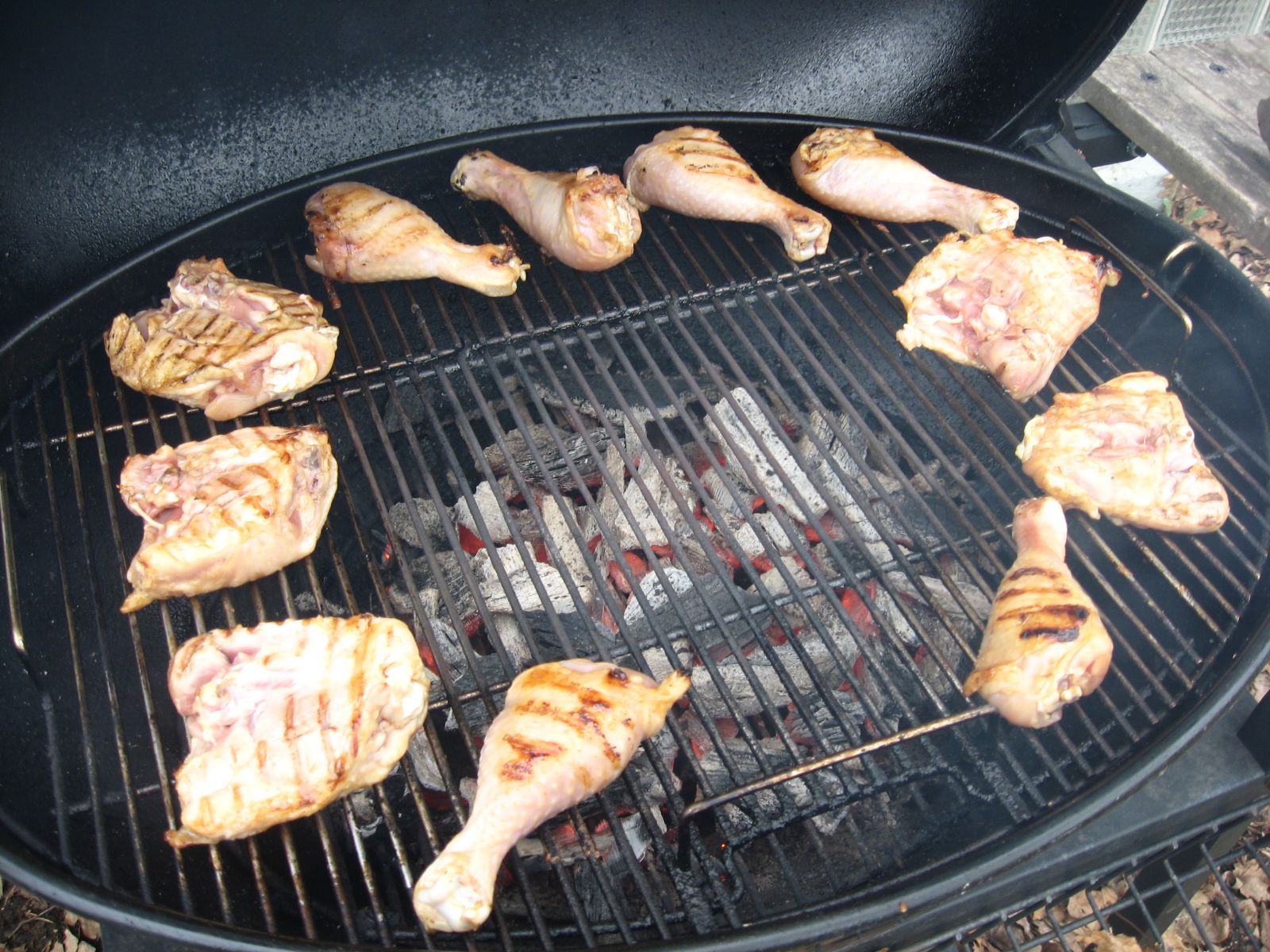 throws on some kind of meat. Since barbeque sauce was on my list of things to make that I had never before tried, I pulled together what was more of a marinade but it did however give the chicken both a sweet and savory flavor. As the recipe says, “deep flavor, rich tasting… fabulous with steak, chicken or pork.” The recipe said to “mop” this on at the end of the grilling process so the skin wouldn’t char, but I decided to brave it and marinade the chicken pieces in the sauce for about an hour before cooking. I made sure to keep the chicken away from the direct heat of the coals so I could continue to mop on the sauce as they cooked. While I do prefer the tomato-based barbeque sauces, this one was really rather good and since I have some left over I will be using it again.

I’m almost at the end of week 52 as I’m writing this post, and feeling a little sad that this adventure is almost over. Or is it? I mean once you start something like this does the adventure really ever end? It is food we’re talking about, and while I learned a lot about cooking from scratch over the past 52 weeks, there is still so much more to learn. So my question is, should I keep blogging? What do you think?

Combine all of the ingredients in a saucepan and cook over medium heat (a simmer) for about 30-45 minutes. Stir occasionally. You want the sauce to cook down to about 1 cup so the flavors can develop nicely. The sauce will be thin.

If you are cooking the meat over direct heat, the recipe says to brush on the sauce at the end of the cooking so that the sugars don’t char.

Whisk together the vinegars, tamari, sugar, Dijon, and oils. Make sure you whisk them vigorously in order to emulsify. Set aside.

Bring a pot of lightly-salted water to a boil and add the asparagus. Cook for 1-4 minutes, until just tender but still mostly firm. Remove from the water and rinse under cold water immediately to stop the cooking.

Place the asparagus in a large bowl and drizzle the dressing over the asparagus, tossing it until it is evenly coated. Sprinkle with the sesame seeds and toss again.