A Year of Inconvenience
For one year, I'm making everything from scratch and forgoing convenience foods. Join me on my journey! By Pam Mehnert on January 31, 2011 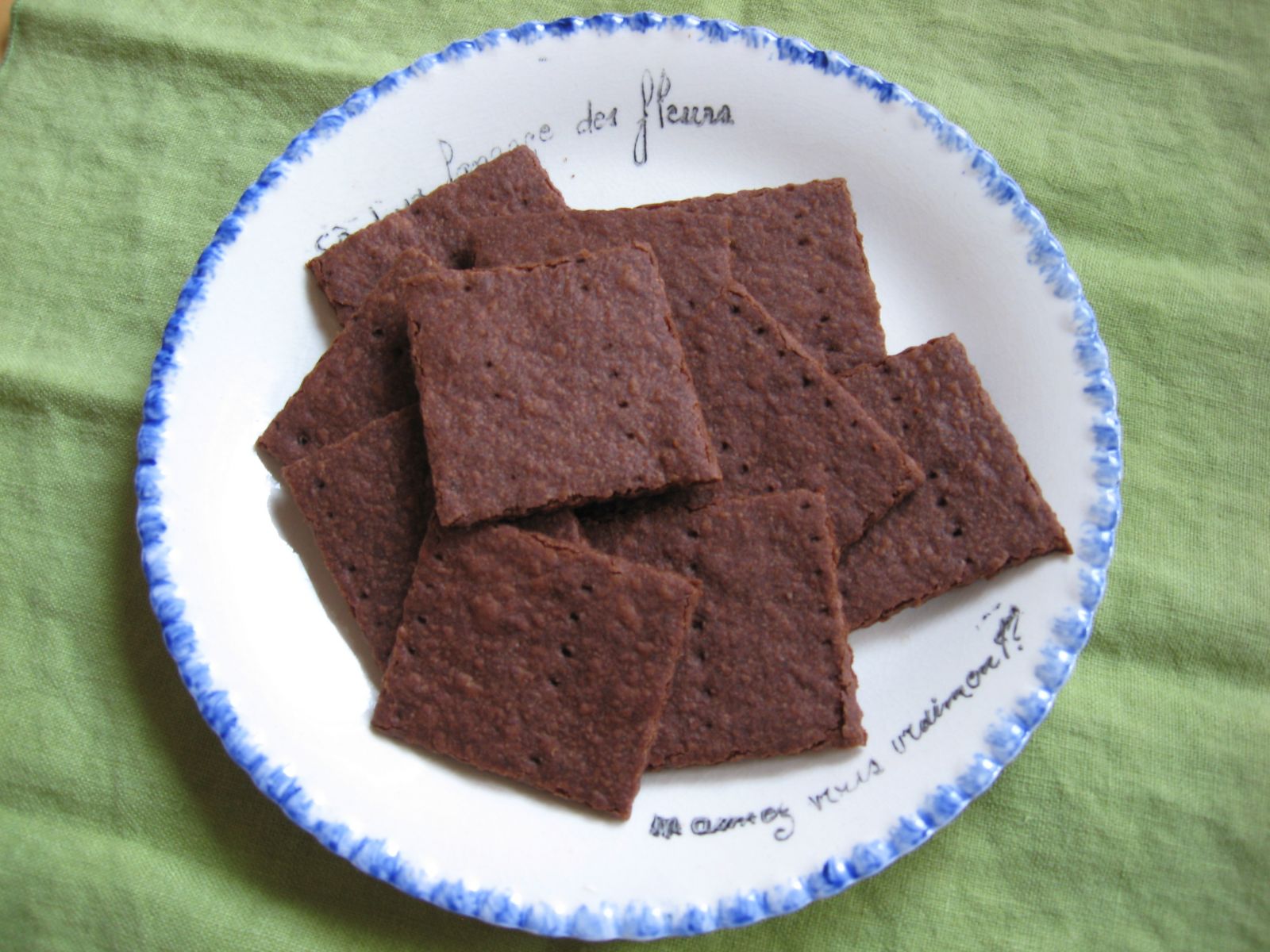 A lot happened during week 41 that I’m just not at liberty to talk about – seriously. Let’s just say that I had a lot of food prep to take care of this week in advance of “someone” coming over to our house to photograph said food. Naturally it wasn’t just the food prep that took some time but also the cleaning up of the house - kitchen and pantry (I cleaned and reorganized it all from floor to ceiling) - noticing dust and crumb collection I somehow had blissfully ignored until then. Now if you think you know what is going on, you obviously read my previous post when I felt I was at liberty to talk about all this activity.

The food preparation included setting up a meal of slow cooked pork carnitas served on homemade corn tortillas and topped with fresh made pico de gallo, Queso Blanco cheese I also made from scratch, and sour cream which I chose instead to use strained yogurt (yes, I made that too). Other food also in line for a snapshot or two was flaxseed crackers, chocolate graham crackers, granola, and cinnamon raisin English muffin bread. Besides the still photos, there were also two videos involved where I needed to demonstrate how easy and fun it is to make the Queso Blanco cheese and tortillas. Other than the cat walking though the room and meowing during the cheese demo and me messing up the first tortilla I pressed, things went okay.

It is kind of amazing to me that I’m actually enjoying a number of the things I now make on a regular basis, which certainly beats the heck out of me resenting it all. That said, I still don’t love cooking beans, in fact I really dislike cooking beans. Today I cursed the pots of beans that were cooking on the stove as I either had the heat up too high where they kept cooking over the top, or I turned it down too low and they stopped simmering completely. Turned out I overcooked both of them (and yes, the pots I used were too small). So Lisa in all of her brilliance suggested I turn the mess into refried beans rather than make the big pot of chili I had intended. Bless her little culinary heart - that was a great idea and saved me from total bean resentment. 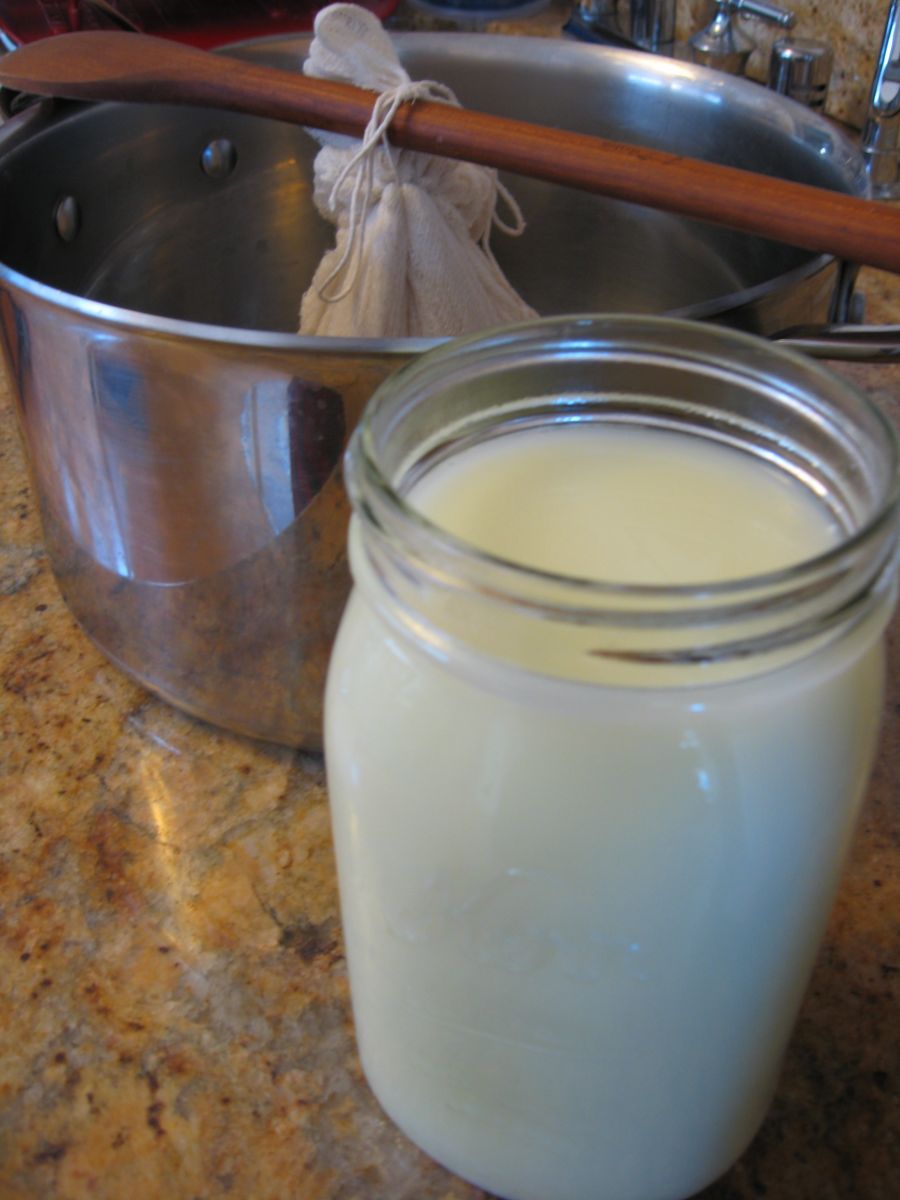 I also discovered something magical this past week somewhere in between cheese making and bread baking. I happened to read something, somewhere, about a woman who was a cheese maker and didn’t like wasting any of the byproducts (such as the whey), so she used it in place of milk when she baked bread. I saved a quart of the whey from the first batch of cheese I made for the photo shoot, and gave it a shot in making my English muffin bread. The results were, well magical. The bread was lighter, the air pockets in the bread were numerous and I swear this bread tasted more and more like its English muffin counterpart than any previous attempts.

So here is my recipe for the bread, which you can make as regular English muffin (plain) or as cinnamon raisin.

¾  cup raisins (obviously for the cinnamon raisin only) 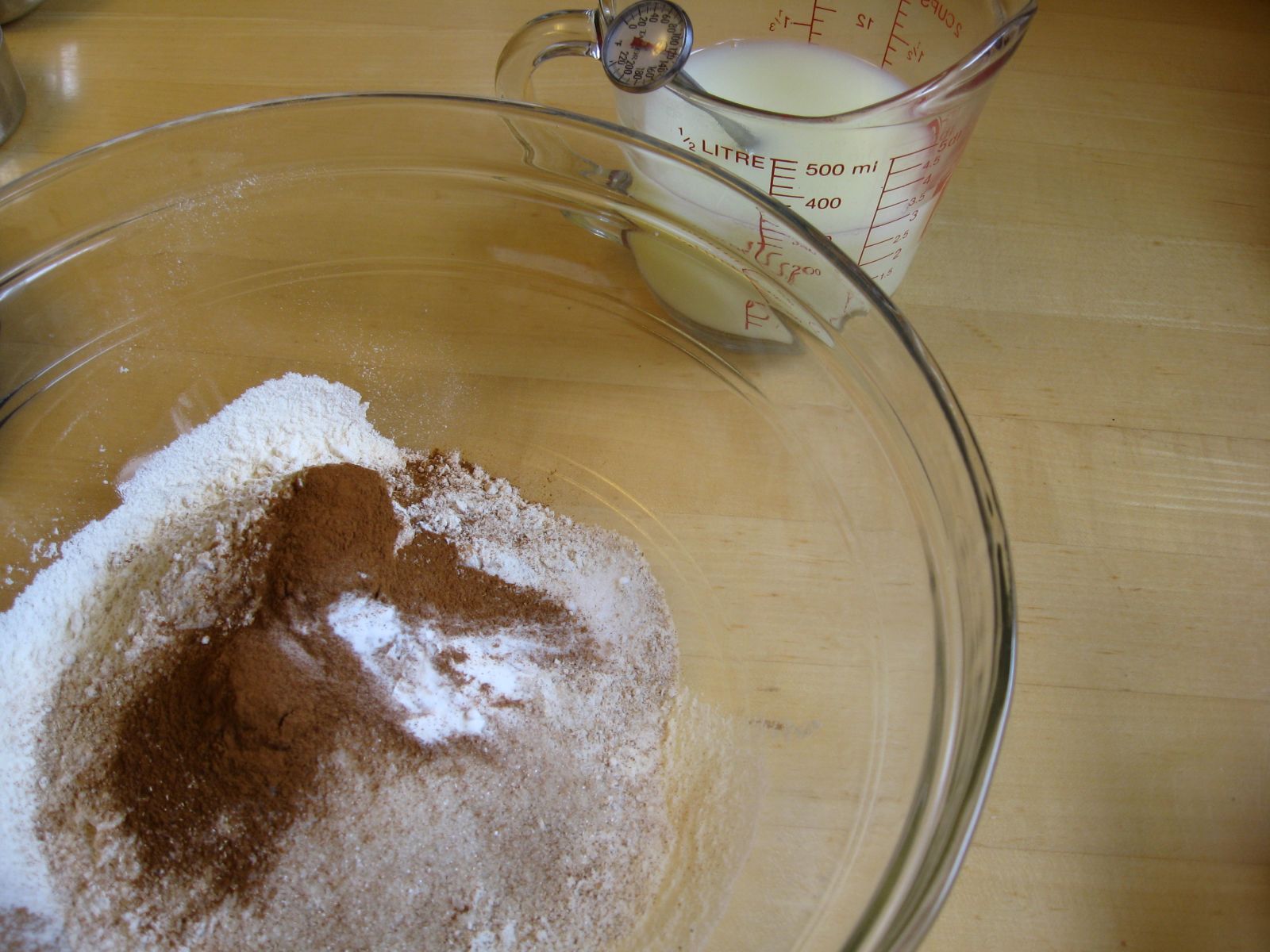 Heat the milk or whey until it reaches 125°F

Next, lightly oil an 8 x 4 inch loaf pan and sprinkle the bottom with cornmeal or corn grits

In a large bowl combine together ½ cup of whole-wheat flour and 1 cup of the white flour (reserving the other cup of white for later). Add the yeast, sugar, salt, soda (and cinnamon if making cinnamon raisin bread). Stir in the milk or whey and beat well with a whisk.

Next add the raisins if you’re making cinnamon raisin bread, and slowly add the other ½ to 1 cup of white flour. The batter should be stiff and sticky, but not something you can pour. If it seems too wet, add just a bit more flour. Depending on the conditions, I use a little more than ½ a cup and not quite the full cup left.

Place batter into prepared pan, spreading it out evenly. Cover and let rise in a warm place until the dough doubles, about 1 hour 15 minutes.

Preheat your oven to 400°F. Bake until golden brown, about 25 minutes. Remove from pan immediately ad cool on a cooling rack. 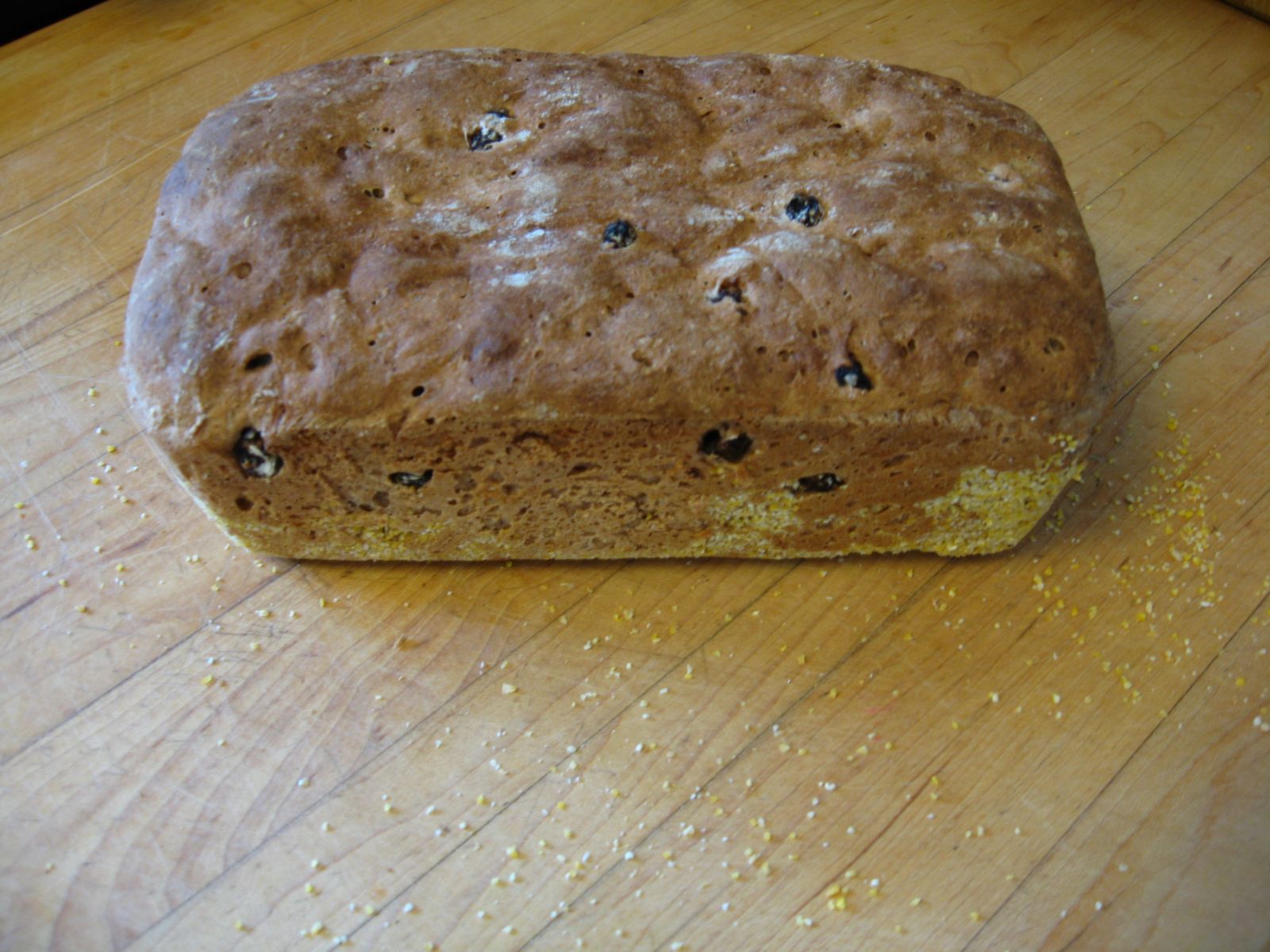