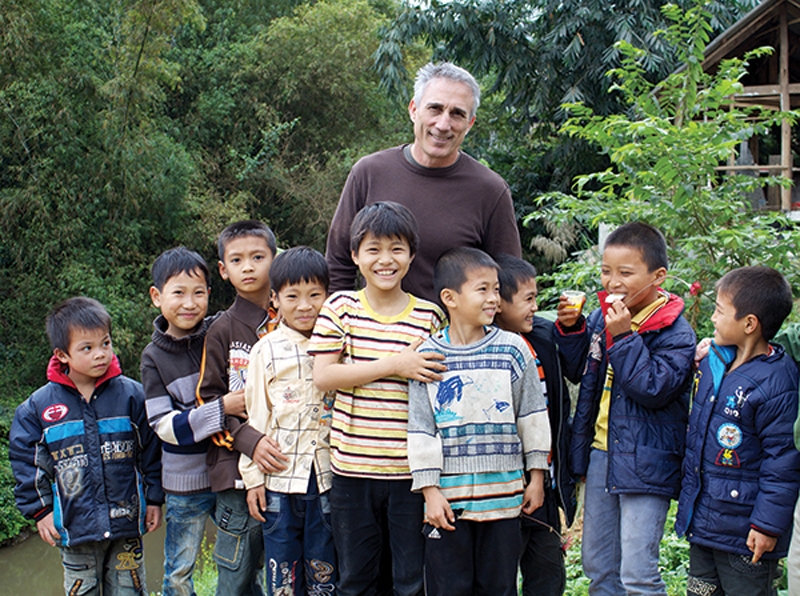 It all started in a cabin along the Cedar River in Eastern Iowa. Frontier started as a two-person operation, but has grown steadily to become a major supplier in the natural products industry.
Initially, Frontier acted as a wholesaler, repackaging several hundred varieties of herbs and spices into smaller one- and two-pound bags. Customers then resold these products in bulk to their retail customers, typically at a substantial discount to equivalent consumer-packaged products available in traditional supermarkets.
From the beginning, Frontier has been a member-owned co-op dedicated to supporting and advocating the values of the cooperative community.
In an effort to meet as many customer requests as possible, Frontier expanded its selection to include many uncommon herbs and spices, building both its supplier contacts and its reputation as a comprehensive source of botanical products. In addition to the physical expansion of its facilities, Frontier has expanded its product offerings to include Aura Cacia aromatherapy products and the Simply Organic line of packaged seasonings.
You’ll find a great selection of Frontier products, including Aura Cacia and Simply Organic at your favorite Outpost location.