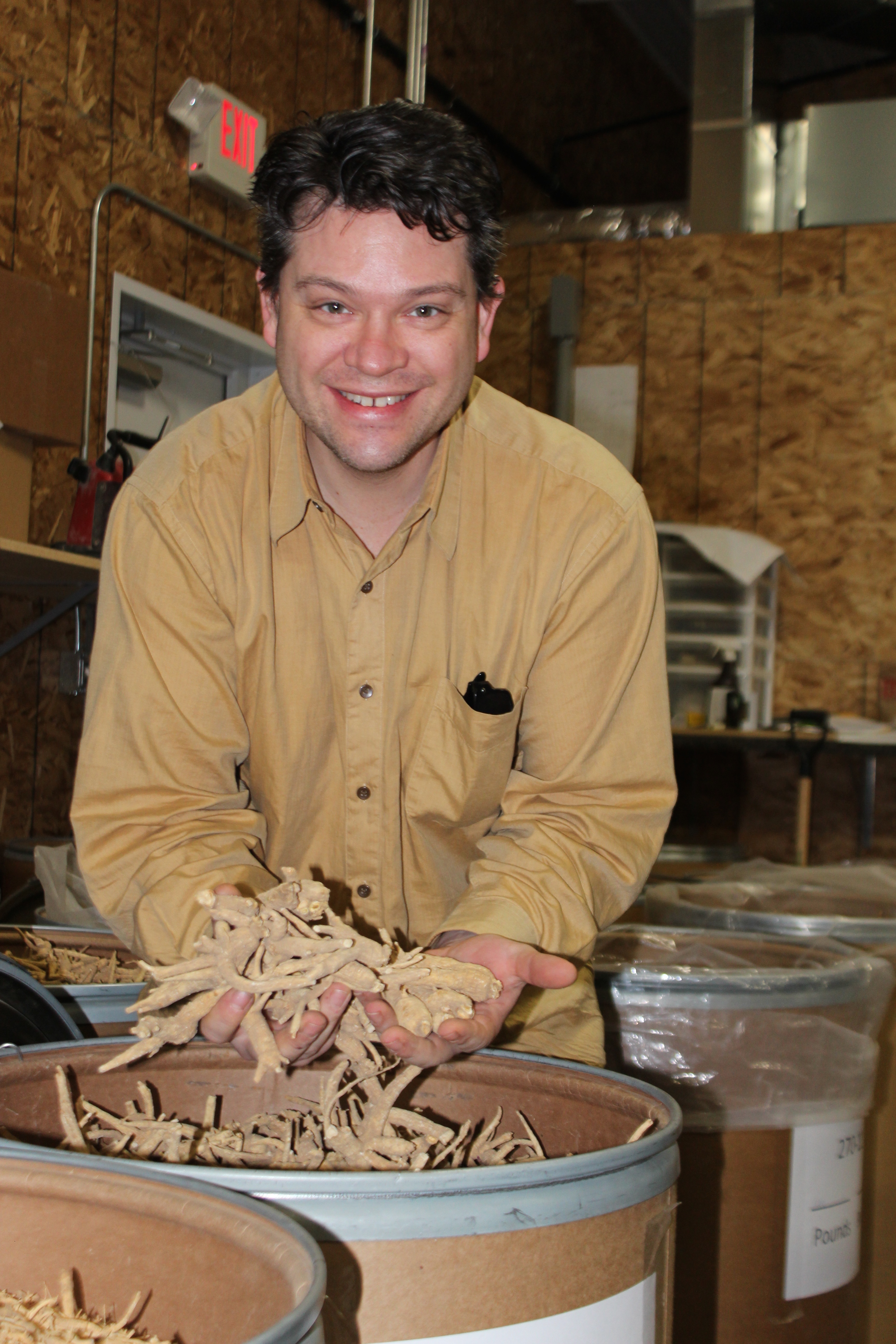 Michael Burmeister’s family has been growing ginseng in Wisconsin for over 100 years. In fact, Michael’s great-grandfather, Julius, learned how to take wild seeds and cultivate them in the shade from his neighbors, the Fromm brothers, who were the first successful ginseng growers in the U.S.

Michael continues the tradition by growing and selling his own brand of quality ginseng products. Michael’s ginseng business began as a class project while he was in business school at UW-Madison.

“In a short time, I saw this business plan was a real doable, viable idea,” Michael said. So Michael took out a loan, was gifted some ginseng from his parents and grandparents, and created Burmeister Ginseng.

Michael grows ginseng in Wausau, Wis. and believes in ginseng’s power to help people. “American ginseng isn’t a stimulant, so it’s safe to take every day,” Michael said. Among his many goals, Michael wants to spread the word about ginseng.

“Mayo Clinic recommends about 2 grams a day (2,000mg) of ginseng root to realize the benefits of ginseng. My products are the real deal.  We do not skimp on the ginseng,” Michael said. You will find Burmeister Ginseng products at your favorite Outpost store.