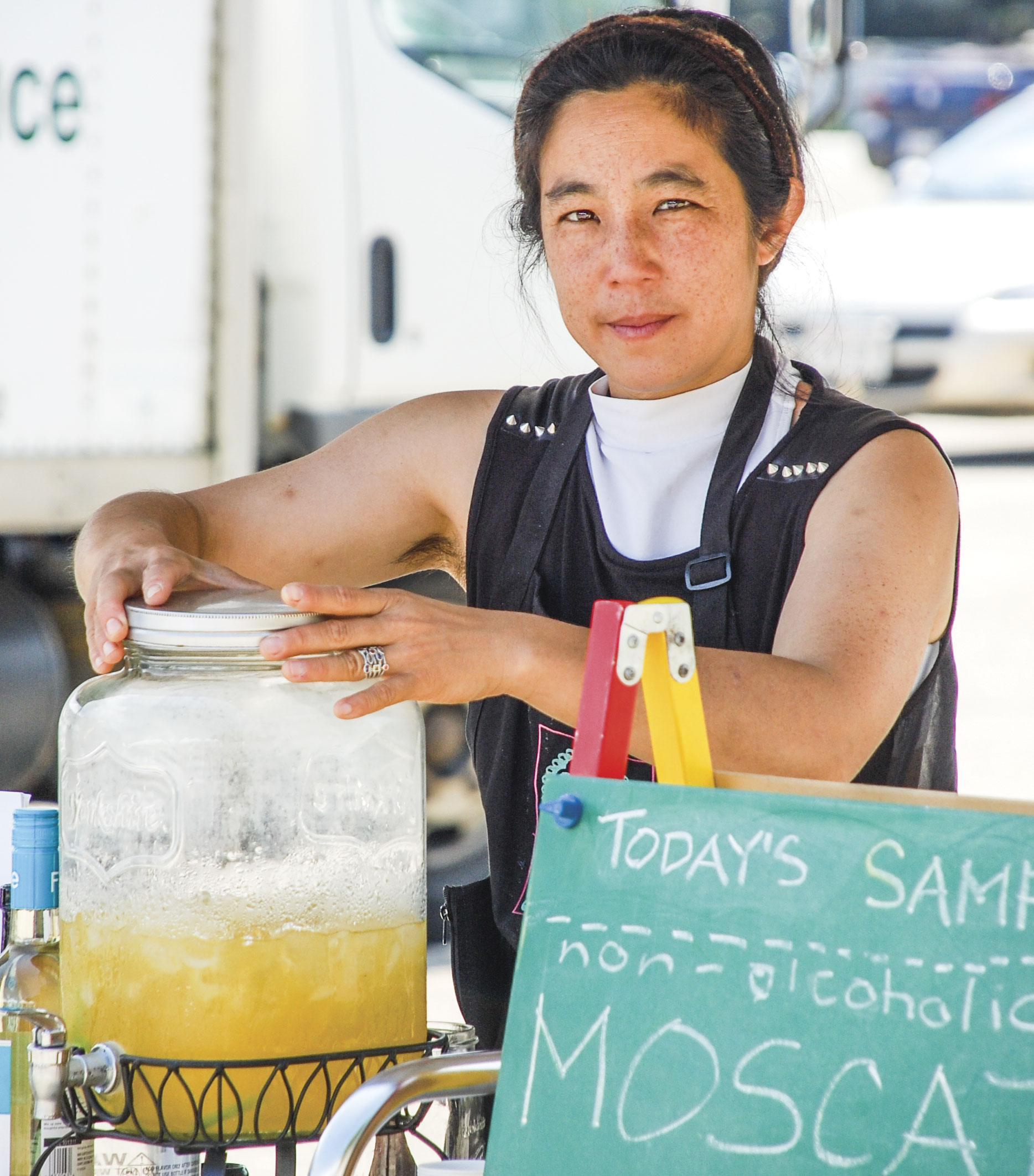 Janet Chen makes drinks for people who care about flavor and their health. It started after she read an article in the New York Times about making ginger shrubs. Janet decided to start making her own shrubs, and now owns Madison, Wis.-based Mad Maiden Shrub.

If you’re wondering what shrub is, it’s drinking vinegar. “Mad Maiden Shrub is an infused cider vinegar which starts with organic apples from WI,” Janet said. It can be made into a soft drink or aperitif when mixed with sparkling water, or still water, and adding a little sweetener. Shrub can also be used to make drink recipes. Janet sources local ingredients to make Mad Maiden.

“We buy our vinegar from Turkey Ridge Orchard in Gays Mills, WI and infuse it with local Midwest flavors such as honey, mulberries, and strawberries,” Janet said.

Janet says she enjoys running a business that contributes to people’s health; mind-body health and health for society and the land. She envisions people reducing food waste by making more drinks at home. She also envisions increased awareness of beverages made using less sugar.

Drinks are trending toward low sugar and being healthier, Janet says, and Mad Maiden is a part of that trend. Try Mad Maiden Shrub, available at your favorite Outpost.