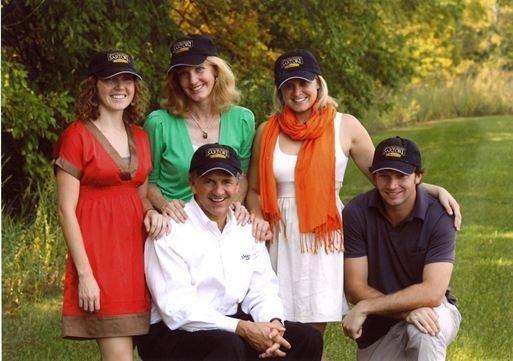 Four generations of experience will make a food company great. Ask Jim Sartori and his family, who carry on a tradition of cheese making that began with Jim’s grandfather, Paolo.

Paolo emigrated from Italy to the US when he was just 17 years old and eventually landed a job at a cheese company. In 1939 Paolo decided to start his own company, S & R Cheese, making just a few vats of Asiago and Romano.

“He, like all of us at Sartori, had a love for the art of cheese making,” Jim said.

Who could have known that almost a century later his grandson, Jim, would run Sartori Cheese, an offshoot of his grandfathers original business? With 240 awards and four Master Cheese Makers on staff, Sartori is a leader in the industry — and they’ve only been working in retail for seven years!

The Sartoris consider everyone that’s connected to their business a part of the family, including customers, employees, and the family farmers they work with. Many of these farmers have provided Sartori with premium milk for generations, Jim said.

Try some Sartori Cheese, available at your favorite Outpost store.