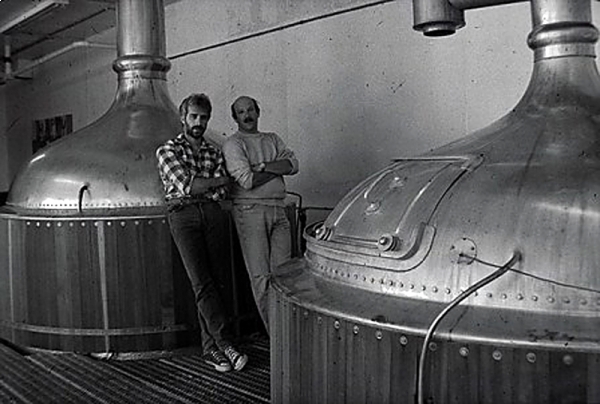 It started as an idea; well, more of a dream, really. If beer drinkers weren’t crying out for something better, they deserved something better, at least that’s the way Capital Brewery’s founders, Ed Janus and Anthony Frey, saw things. This was long before craft beers crowded each other out of the cooler and a decade or two before consumers got hooked on local. It was the mid-1980s and the beer scene was kind of bleak. They knew it took experience to make a high-quality craft beer in the traditional German style. So, they brought in an experienced brewmaster from Germany to help them get the ball rolling. It wasn’t long before Capital produced its first brew, Garten Brau, in April 1986. They eventually hired Wisconsin native Kirby Nelson as brewmaster and the rest is history. Twenty-five years later, the brewery is a bit bigger and a lot more experienced, but they’re still committed to one thing, making excellent beer. Not bad for a small-scale brewery whose policy back in the early days was best described as “Don’t give ‘em what they want; tell them it’s time to want something better.” You can find Capital Brewery beers at your favorite Outpost.