Sounding Board
By Your Board on February 7, 2020

The Board has made various efforts to engage Outpost’s owners in order to effectively carry out its oversight role. We need to know what owners think about the organization in order to make sure it continues to meet and exceed expectations. Engagement, however, is a two way street. So we’ve decided to do a series of profiles of our board members to help you get to know us. The fourth one is of Rick Banks. 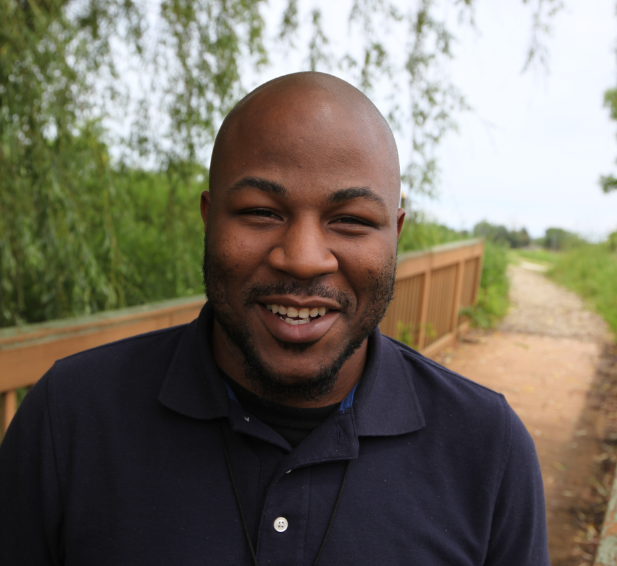 Rick currently works as the Political Director for Black Leaders Organizing for Communities (BLOC).  He advocates for policies to improve quality of life in black neighborhoods and trains community leaders in effective community organizing. He also serves on the boards of several other non-profit organizations, such as the Inner-City Redevelopment Corporation and Milwaukee Water Commons. He is also a co-founder of MKE Black, a mobile app and database of black-owned businesses in Milwaukee.

Prior to his current position, Rick was a community organizer for three and a half years. He is a Milwaukee native and MPS graduate, and he studied political science and economics at the University of Wisconsin-Milwaukee. He was also part of an effort to establish a community-based credit union in the 53212 zip code.

Rick’s interest in serving on the Board came about because he wanted to make a positive change in the for-profit world, and learn more about how co-ops are run. He was particularly interested in being part of the push to bring higher wages to Outpost employees.

By the time he leaves the Board, Rick wants to have contributed to Outpost adapting to market forces, to improving its sense of community and to helping it expand into new business ventures.