Sounding Board
By Your Board on October 1, 2018

We waste millions of tons of food in America. 65 million tons in fact, or if you prefer, 133 billion pounds, every year. This means that every American wastes almost 1 pound of food every day.

The sheer amount of this waste is staggering but the cost of how much food we throw away at every link of the supply chain is even more astounding. 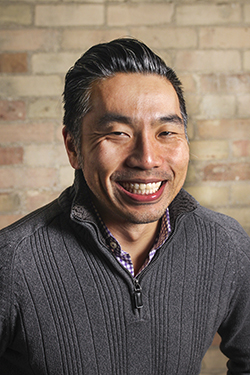 The economic cost of wasted food in the US in 2017 was $218 billion. This would make US food waste the 46th largest world economy by GDP, roughly the size of Portugal’s economy; we throw away more food than most other countries produce.

In environmental terms, the costs are even more astonishing. Remember that every ounce of food we produce requires land, water, fossil fuel and of course, labor. In the US alone, food waste uses 30 million acres of wasted land, over 4 trillion gallons of water and more than 2 billion pounds of fertilizer.

If food waste were a country, it would be the third largest emitter of greenhouse gases behind China and the US.

And of course, all of this waste occurs while over 40 million Americans don’t have access to enough healthy, nutritious food to eat.

Why does all of this waste occur? Some of it is built into the system but a lot of it has to do with consumer attitudes, perceptions, and behaviors. We won’t buy “ugly” produce and so nearly 6 billion pounds of perfectly edible but unmarketable produce gets tilled under every year. We don’t manage the food that we buy and so we throw away food that is old or near date but otherwise perfectly edible. Often, for supermarkets it is cheaper to throw food away that is near date than it is to donate it or dispose of it in a more environmental friendly way.

The great thing about this is that since we are the main culprit of the problem, we can do something about it and make an immediate impact.

On October 10, we will be screening the North American premiere of “Food Fighter” at Anodyne Coffee on Bruce Street at 6:30 pm. The film is an inspiring story about Ronni Kahn and her crusade to ensure that every last ounce of nutritious, edible food in Australia is put to good use and not just thrown away.

After the film, there will be a discussion with David Lee, a member of the Outpost board and Executive Director of Feeding Wisconsin, the state association of food banks, about the scale of the problem in Wisconsin, the efforts to reduce food waste at Outpost, and some simple, practical steps you can take to become a Food Fighter yourself. 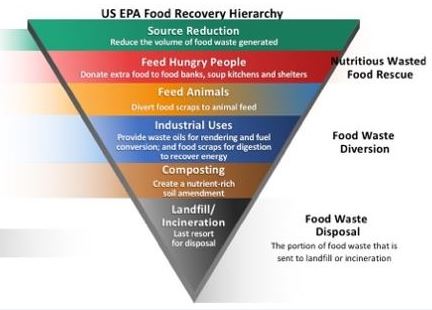